Primo - As American as Apple Pie

Deceptively large when it comes to cooking area. Two 14 lb. turkeys can be roasted simultaneously. Use as a primary grill or to complement an existing gas grill. Grill shown with Primo Grill Cart and 2-Piece Island Top.

The Patented Oval delivers the highest level of cooking versatility and performance. It creates two distinct cooking zones, so that you can cook directly over the charcoal on one half of the grill and cook indirectly with the use of a deflector. This two-zone cooking method gives you far more control over the doneness food.

If you’ve ever tried to grill a steak and vegetables at the same time it’s likely that the steak came out fine, but the vegetables came out too charred. Or you had to roast the vegetable first, then keep them warm while you grill the steaks. We ran into the same problem. Now you know why we developed the Primo Oval. 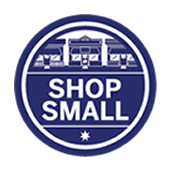 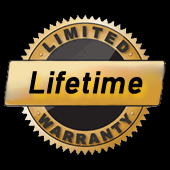 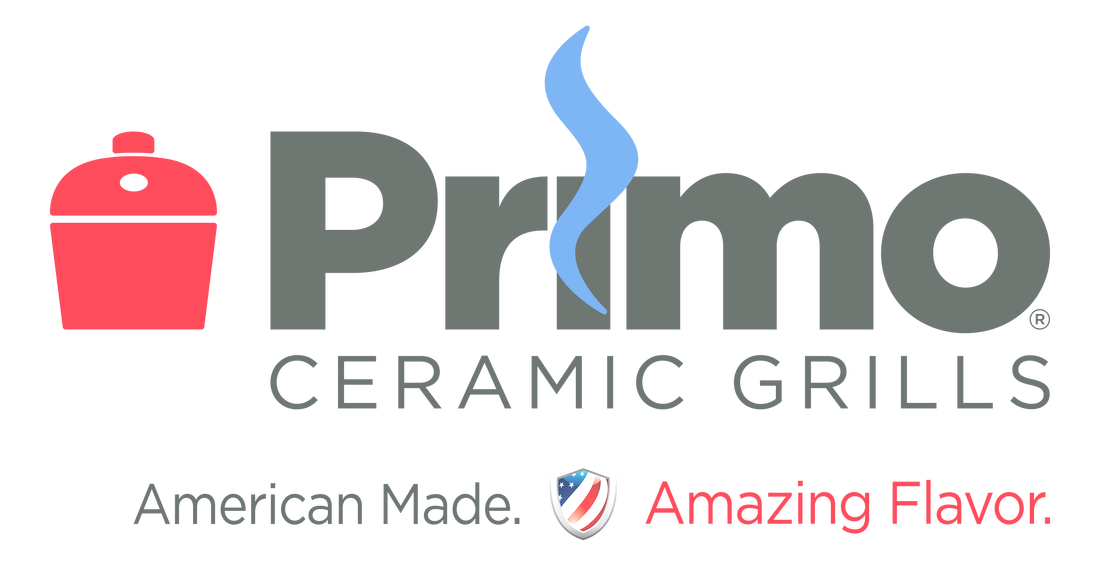 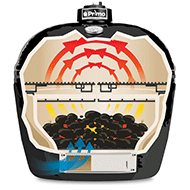 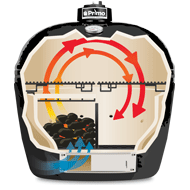 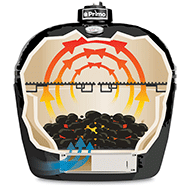 Call or Visit our Showroom for a Test Drive

Back To BBQ Grills